Rumours have been making the rounds that young Nollywood actress, Regina Daniels might have married her alleged financier secretly.

Regina Daniels has apparently debunked media claims that she has married rich politician and businessman, Hon. Ned Nwoko who is based in Delta State. 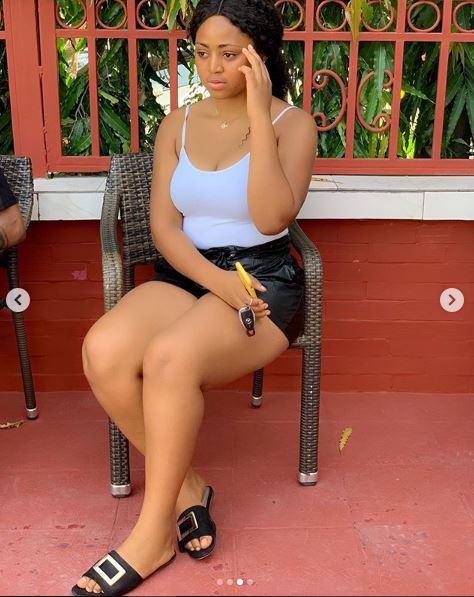 In an indirect response to the rumour, Regina said, “Rumors plsssssss, not anymore”.

The young lady has been in the eye of the storm lately since she started acquiring multi-million naira cars, houses and wristwatch. It was reported that Hon. Ned Nwoko, had officially wedded his love interest, the teenage actress, Regina Daniels. Nwoko, a former member of the House of Representatives, is 59 while Daniels was born in the year 2000.

Further rumours had it that an introduction ceremony held last weekend in the bride’s family home in Asaba, the Delta State capital. It was also reported that it was a hush-hush affair as the few family members invited were instructed not to take photographs.

Regina came into limelight as a seven-year-old, featuring in a slew of Nollywood movies. Her mother, Rita Daniels, is also an actress.

Currently, a Mass Communication student of the Igbinedion University, Benin, she became a social media sensation recently when she started flaunting luxury on her Instagram page. From flying private jets to different parts of the world to flaunting luxury cars, she became the kind of newsmaker acting never afforded her. 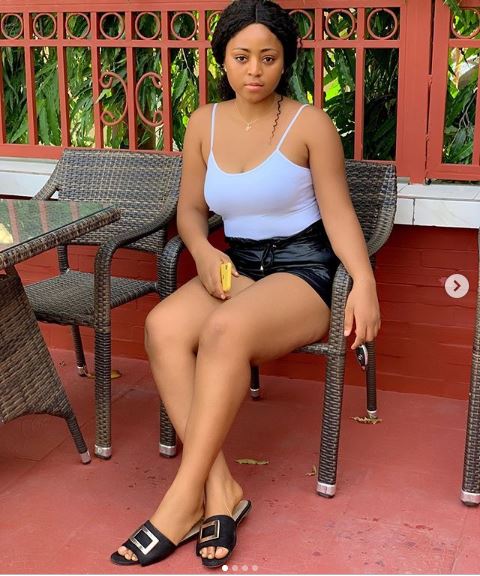 The blogosphere went into overdrive when she claimed to have bought her mum a mansion followed by the acquisition of a new Rolex wristwatch with the receipt bearing N3million. All these acquisitions were within one month. Of course, there were questions about who was financing her but nobody could emphatically say. 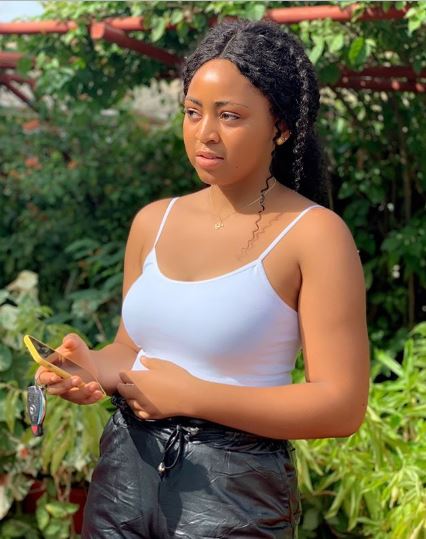 Igbos Are The First In The World To Discover, Harness And Nurture Wealth – Ooni Of Ife Nigerians react (video)