The 10 happiest countries in Africa

Mauritius tops the list of happiest nations in Africa followed by Nigeria and Cameroon, according to the 7th World Happiness Report.

ALSO READ: We talked to 7 Nigerians about what makes them happy — and here is what they had to say

The 7th World Happiness Report focuses on happiness and the community: how happiness has evolved over the past dozen years, with a focus on the technologies, social norms, conflicts and government policies that have driven those changes.

According to the report published on Wednesday to commemorate the World Happiness Day, Malawi, Rwanda, Tanzania, Central African Republic and South Sudan are the five countries on the bottom line of the happiness ranking.

These are the 10 Africa’s happiest nations 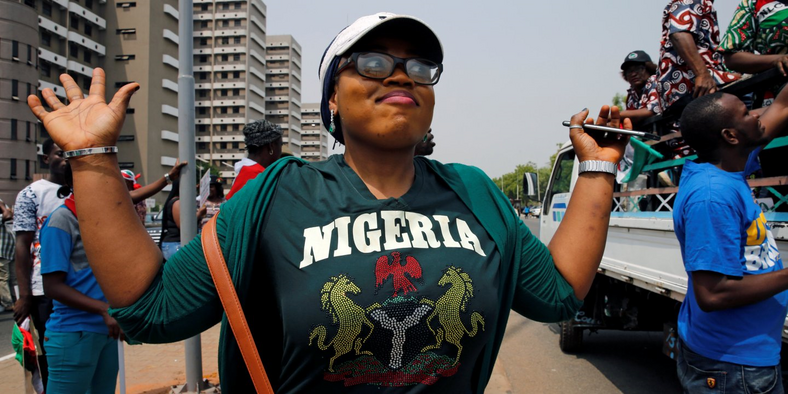 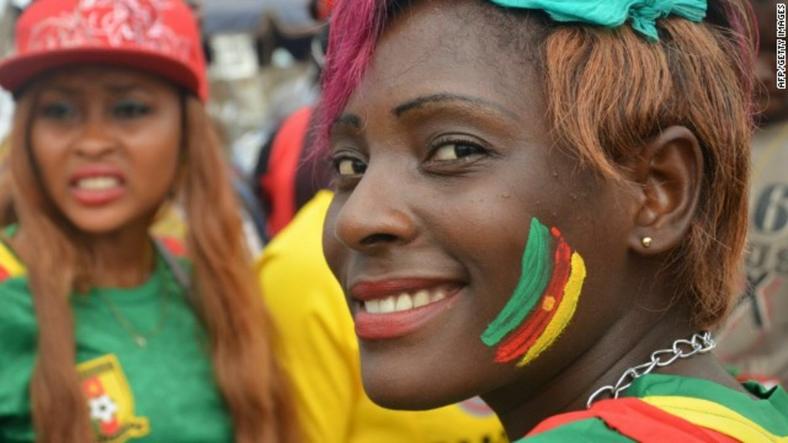 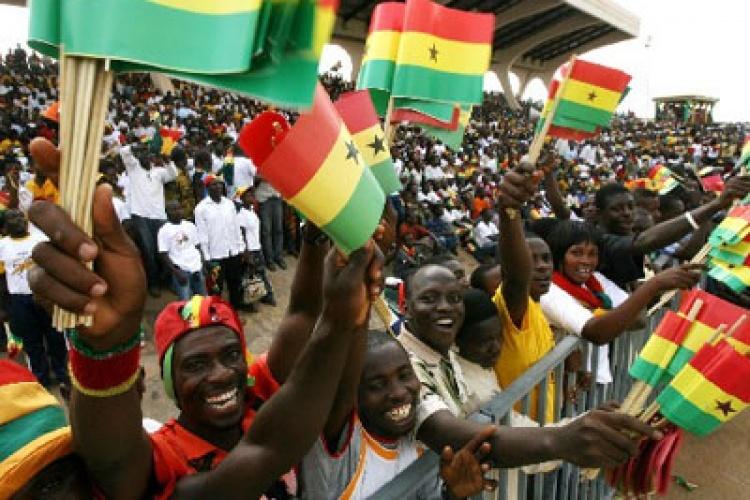 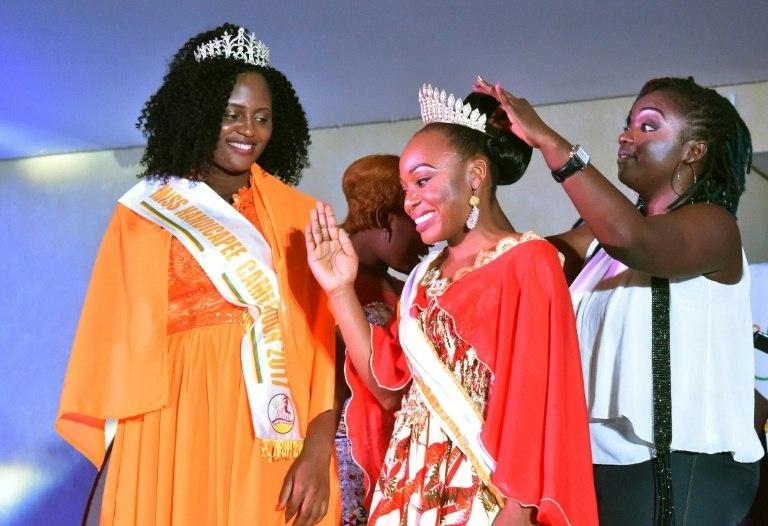 Getheme Lokou, who lost an arm in a childhood accident, was crowned Miss Handicap Ivory Coast 2018 as her Cameroonian counterpart Laura Tchokotcheu — also an amputee — looked on 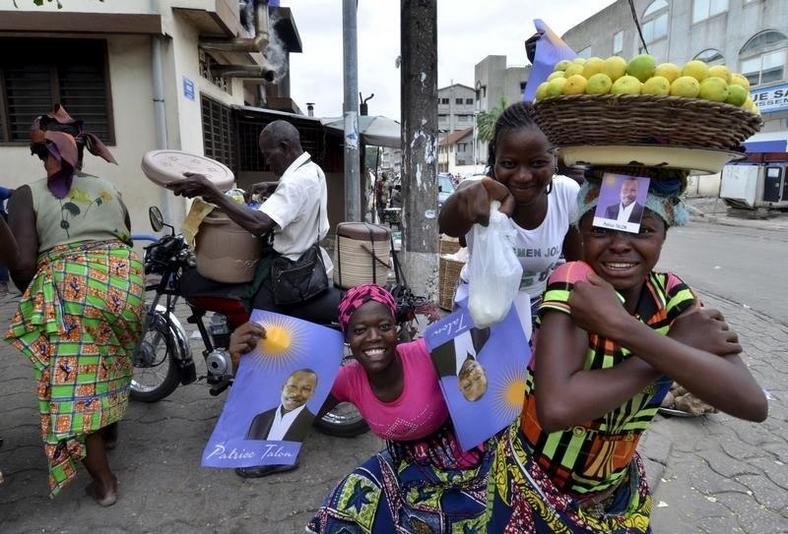 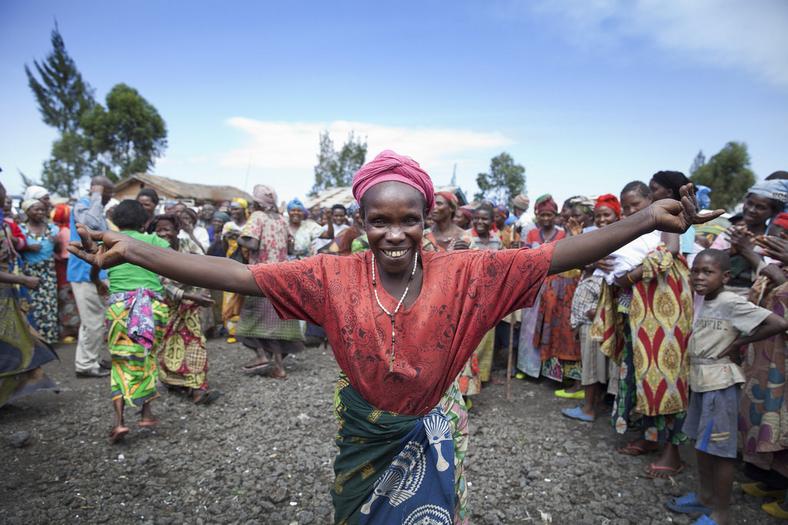 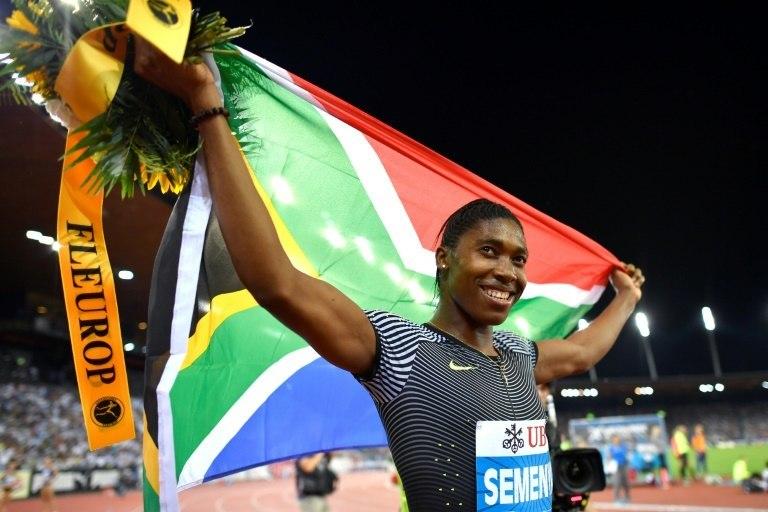 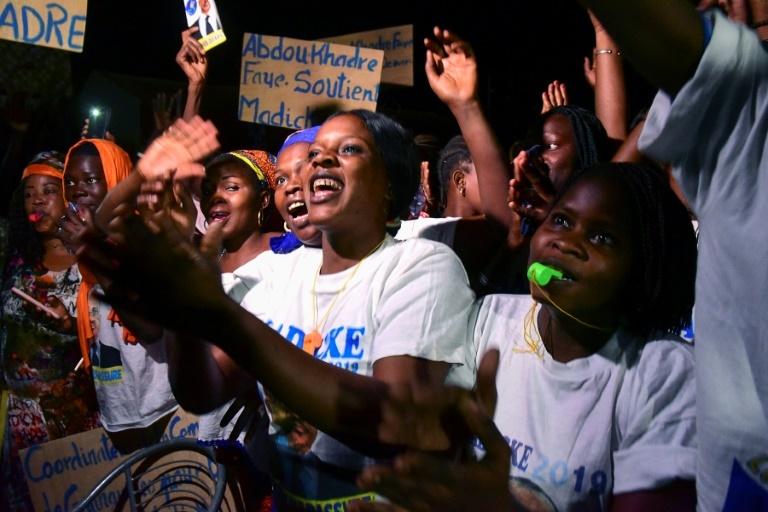