Meet the 7 most powerful women in Nigeria’s financial industry

The 2019 theme for the International Women’s Day is ‘BalanceforBetter,’ and Business Insider Sub-Saharan Africa looks at the 7 most powerful women in Nigeria’s financial industry. 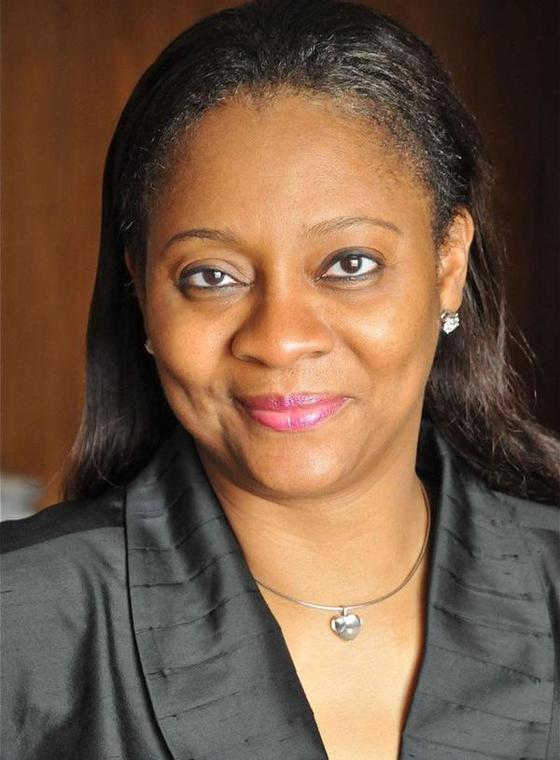 Currently, a board member at Ecobank Group, Arunma Oteh has a 33-year career ranging from finance to banking and international development. From Abia, Nigeria, Oteh is a former treasurer of the World Bank and former Director General of the Securities and Exchange Commission (SEC), Nigeria. 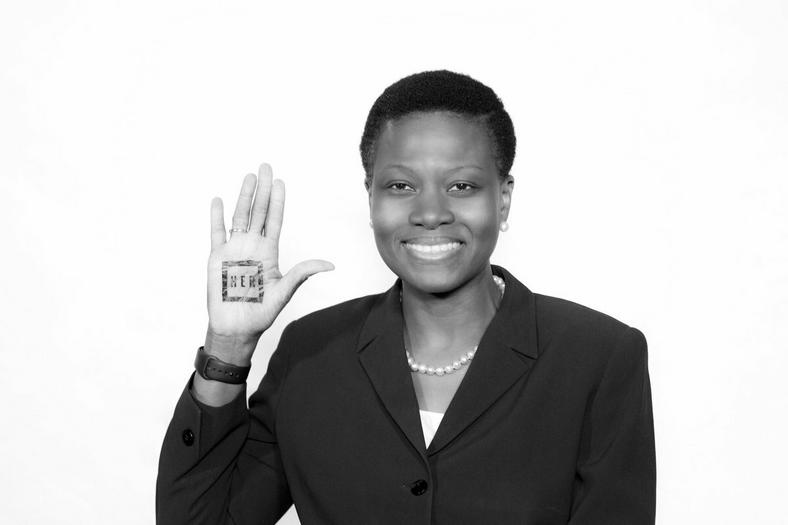 Former Chairman of Stanbic IBTC Holdings Plc, Atedo Peterside, described her as one of the finest bankers of her generation, a consummate professional and an exceptional human being. 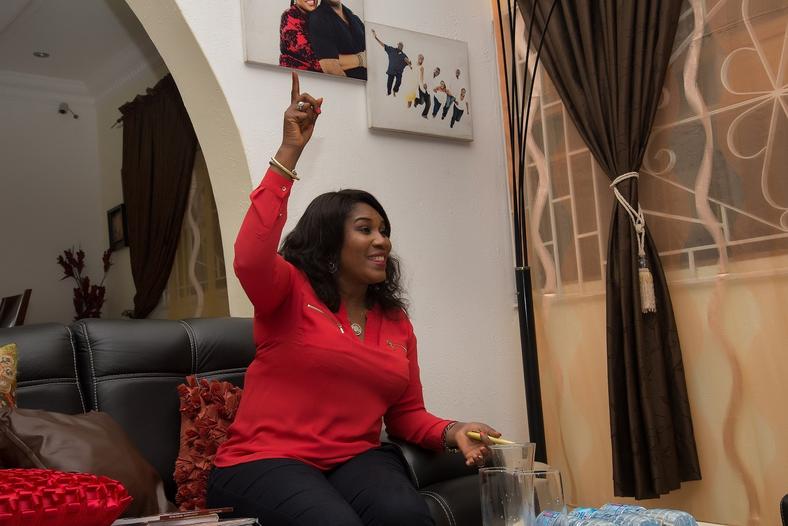 Toyin Sanni was the immediate past Group CEO of United Capital Plc and now founder and CEO of the Emerging Africa Capital Group, a Nigerian-based financial services provider.

Sanni was the All African Business Woman of the year 2017 by CNBC Africa, & Nigeria’s CEO of the Year 2017 by Pearl Awards. 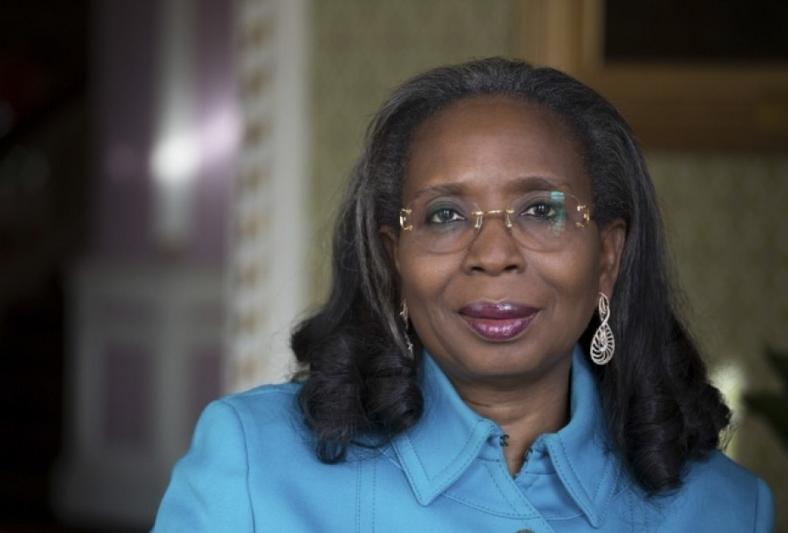 Ibukun Awosika is the current Chairman of First Bank of Nigeria Plc and the first women to take up such position since its establishment over a century ago.

Awosika is also a Nigerian businesswoman, author and motivational speaker and a board member of the Women in Management and Business (WIMBIZ) and Convention on Business Integrity.

In her interview with PUNCH in 2016, she said beyond monetary gains, her spiritual, social life and health are equally important to her and refers to them as meaningful prosperity.

Aisha Ahmad is an Accountant, financial manager and analyst by profession who was appointed to replace the retired Sarah Alade as the Deputy Governor of Nigeria’s apex bank, Central Bank.

Prior to her appointment, Aisha was the Executive Director, Retail Banking at Diamond Bank.

She was reported to have been tipped by Presidency to replace the current CBN governor, Godwin Emefiele among other shortlists. 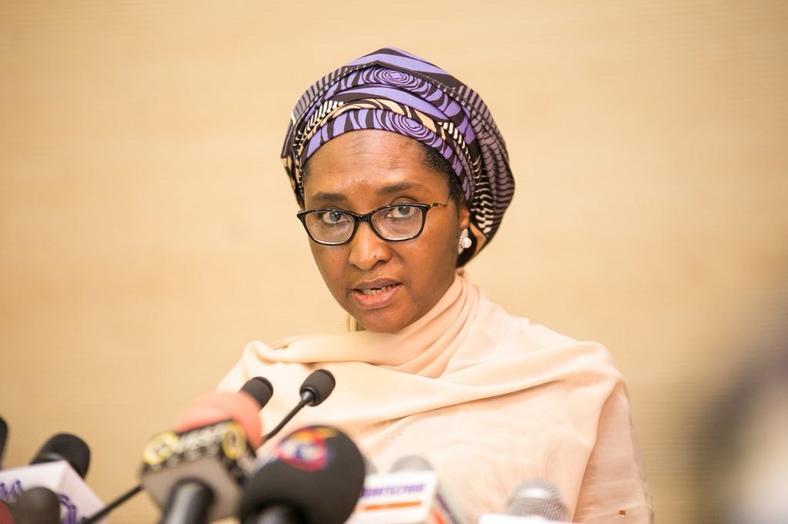 She was previously the Minister of State for Budget and National Planning.

In over 30 years of her career, she has served the Nigerian public in various high ranking positions, including as managing director of the Kaduna State of Nigeria’s investment company, the Chief Finance Officer of the Nigeria mobile telecommunications company, and also as executive secretary and national coordinator of the Nigeria Extractive Industries Transparency Initiative (NEITI). 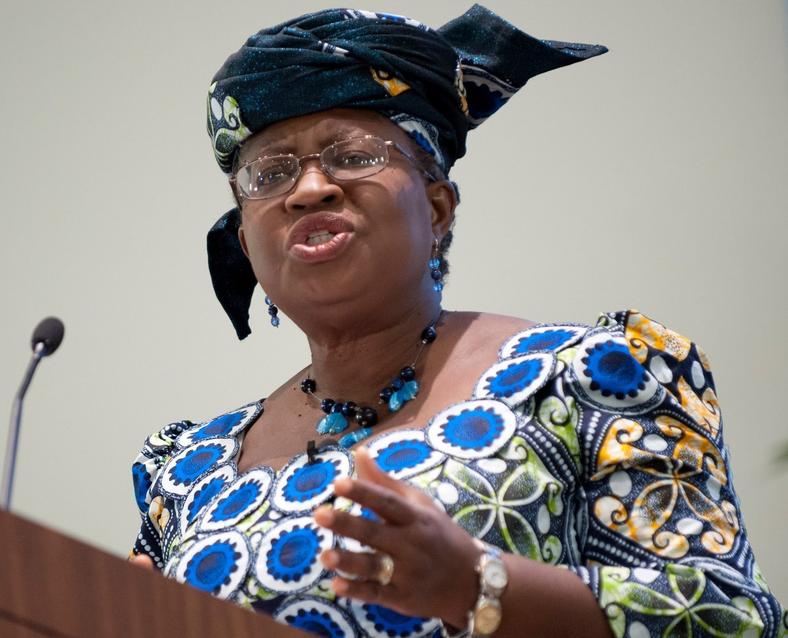 Okonjo-Iweala is a highly respected and influential global leader, economist and policymaker. She was two terms as Finance Minister of Nigeria and a coordinating minister of the economy. For five years in a role, she has consistently made Forbes’s 100 Most Powerful Women in the World and one of the Most Influential People in the World by TIME Magazine.

In 2015, she was also listed as one of the 50 Greatest World Leaders by Fortune.