There is no celebration without music. It is also said that music is food for the soul.

We share with you seven Ghanaian female singers whose songs you should listen and dance to. 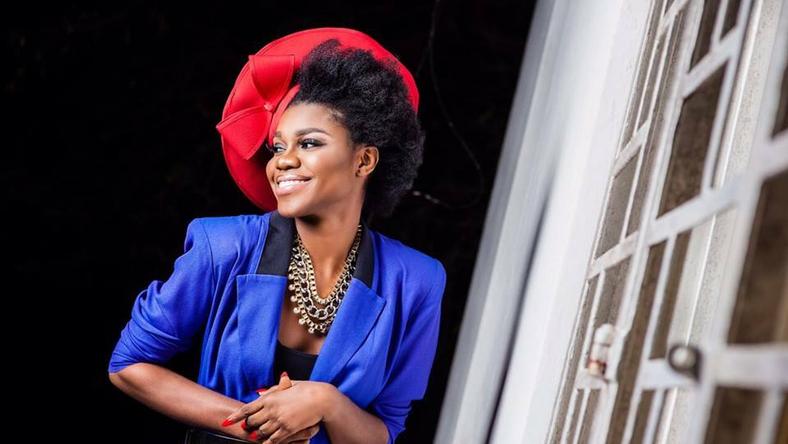 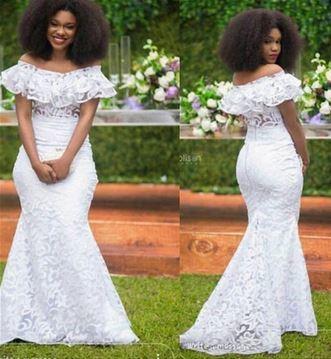 Her official name is Rebecca Akosua Acheampomaa Acheampong. She has released a number of songs in her more than 10 years music career. One that you should dance to today is “African woman”.

The song which was released in 2013, is about the strength and beauty of women. Soak the song and dance till you can do that no more. 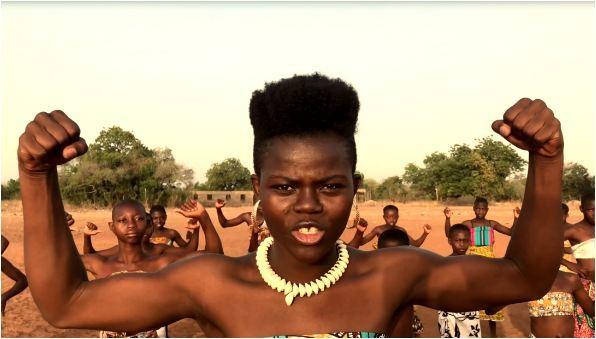 To commemorate the International Women’s Day Wiyaala has released a song titled “She’s A Woman” celebrating all African women.

The internationally renowned Ghanaian singer who lives in Funsi, the Upper West village where she grew up, recruited an army of local women to star in a vibrant and celebratory music video.

“The song is intended to commend the lives of everyday African women”, Wiyaala said, “I want the world to see we are as capable, strong, energetic and as joyous as our sisters around the world.”

The song which was released in 2017 before Ebony’s death is on the abuse of women by their spouses.

This song does not only talk about abuse but also gives the perfect danceable rhythm.

Efya has a number of songs you can listen to but make sure you play and listen to “forgetting me”.

This song is themed around a period of uncertainty in a relationship. When you know you are in a relationship but you are not sure whether the love is real or you have been bypassed for another person. Here’s to all the girls in such a situation.

The Lynx entertainment artiste has released a lot of danceable tunes. Make sure you listen to ‘come and see my moda’.

This song tells the man who is in love to come and do the traditional rites in order to be married to her. Most women have found love and all they need to do is to get their men to ‘come and see their modas’. Play the song and let him come see your mother.

She has a great voice. You will enjoy all her songs but do well to listen to her song titled ‘on my way’.

The song is like a letter she has written to herself. The first statement is “let me talk to me.” Another line in the song says “I’m on my way to the top. I never fear. I never stop…”

This song is obviously for every woman on her way to the top. The hustle is real but you will make it.

Meet the 7 most powerful women in Nigeria’s financial industry