President Muhammadu Buhari will continue in office for four more years having won the 2019 presidential elections.

The president defeated his main rival, Atiku Abubakar, a former vice president and a billionaire businessman. We look at the 5 pressing issues before the Nigerian leader as he journeys through another period in office as president. 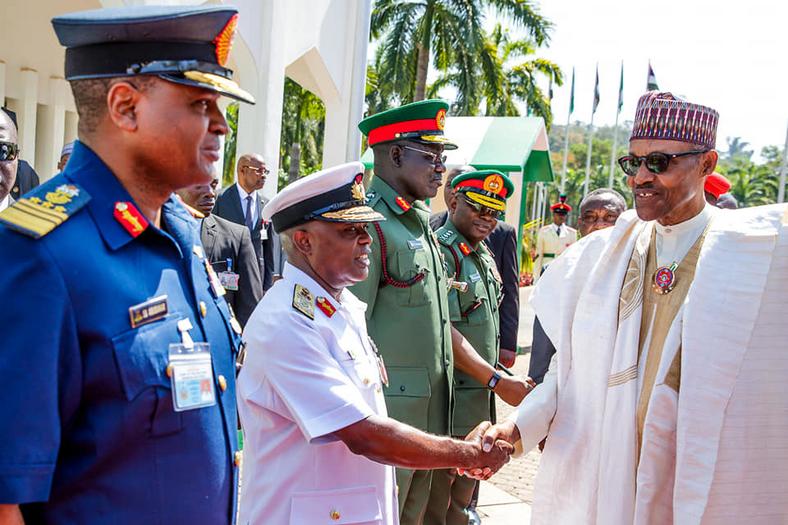 President Muhammadu Buhari and security officials during his 76th birthday

In the northeast, President Muhammadu Buhari needs to step up the game on the deadly security issues and focus on more on how to use swift tactics to fight insurgents by building a strong military base in the region.

As Commander-in-Chief of the Army Forces, President Muhammadu Buhari also needs to take the battle to the frontline by ensuring all security equipment are supplied, delivered and channelled to the officers at the war-front.

I would like to make a special appeal to my supporters not to gloat or humiliate the opposition. Victory is enough reward for your efforts.

After the Nigerian economy recovered from its worst recession in 2017, it has been growing at a slow pace and the country needs radical economic policies to fix loopholes.

The government also needs to turn its diversification policy from mere paperwork into a more actionable project. Put efforts and resources into revamping the agricultural sector, give adequate incentive to farmers and address the farmers-herders conflict nationwide. 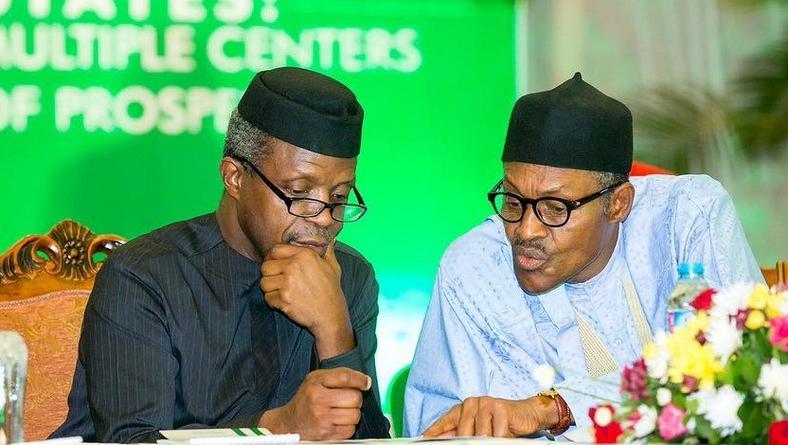 With some of these in place, even with low crude oil prices, Nigeria will be able to absorb any external shock. 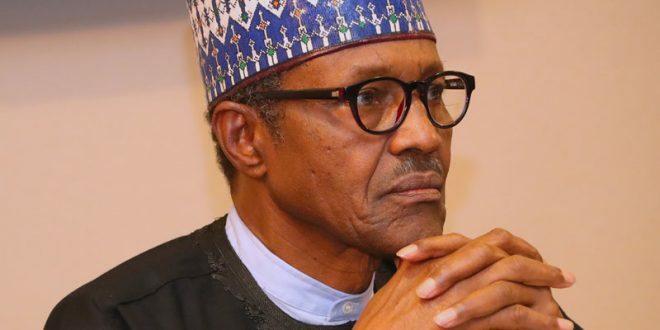 If he hasn’t already, the President needs to start headhunting for the next governor of the Central Bank. The current governor Godwin Emefiele‘s tenure will expire towards the end of the half-year in 2019 and an instant replacement will help steady the country’s foreign exchange rates. This will quickly give a new direction to the forex market and control speculations and sentiments in the highly volatile market.

Unlike in 2015 that it took President Muhammadu Buhari 6 months to appoint ministers and cabinet members, this time around, he will need to act faster and quickly assemble a team of experts, technocrats and experienced professionals who aren’t just politicians to carry out rapid development across Nigeria. 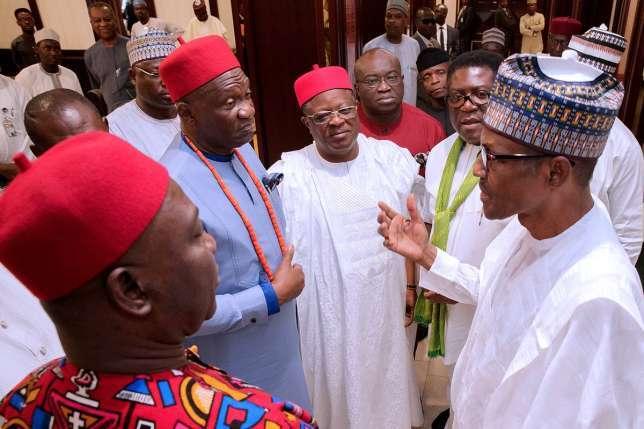 President Buhari should know that some of his cabinet members have outstayed their welcome and should be replaced with younger, more dynamic minds that can effect change in various sectors of the economy.

During his first term, President Buhari faced criticism from home and abroad for his nepotistic appointments and disregard for the principle of federal character as outlined in the Nigerian constitution. This is one major issue the president needs to fix ahead of his term in office.

Buhari’s anti-corruption has so far been tagged a charade and a witch hunt. He has been accused of targeting opposition party politicians while ignoring those in his own camp. A quick example of this is his refusal to question the involvement of the Kano State governor, Abdullahi Ganduje in a dollar bribery scandal caught on tape. 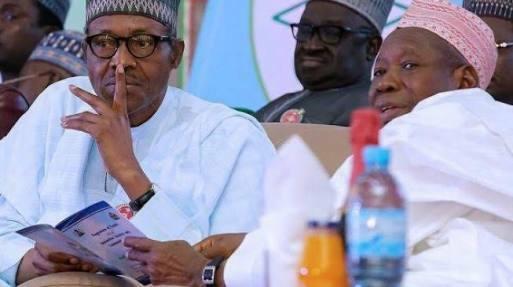 For his anti-corruption fight to be successful, President Muhammadu Buhari needs to turn his attention to those within his party and prove to Nigerians that he is impartial.

5. Uphold of rule of law and nation’s constitution

Few days to the 2019 elections, President Muhammadu Buhari suspended Justice Walter Onnoghen, the Chief Justice of Nigeria, an arm of the government in a move that questioned the basic tenet of separation of power. 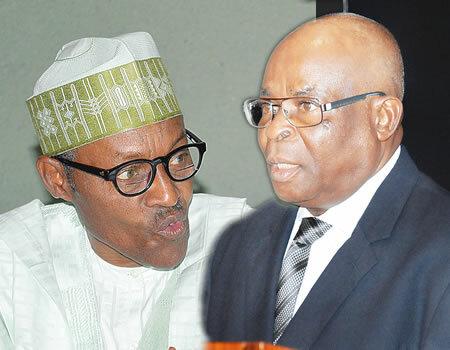