These are the 5 youngest Presidents in Nigeria’s History

With the upcoming presidential elections, we take a look at the youngest leaders so far.

Several people have asked me why I refuse to align with APC or PDP as a sure way to guarantee a political future incase one of them wins. Well I stand by what I said in this interview last year. Both parties are the same and do not have the Nation-first ideology to move us forward. It is impossible for Analog minds to lead a Digital population into an Artificial Intelligence future. We only but fool ourselves believing otherwise. We have 3 days to get it right. What are you fighting for? If you are sick and tired of the statusquo, please join us (and share with others) in supporting credible young candidates at wedontire.com AAP is No 4 on the ballot. Our logo is the GoldenSPOON. Remember that – Number 4, GoldenSpoon #VoteAAP #VoteChikeUkaegbu #VoteTheGoldenSpoon #AmazingNigeria #43millionstrong #StandWithNigeria #StandWithYoungCandidates #StandWithChike #WeAreThePower #WeHaveThePower #VoteDontFight

As the 84,004,084 registered voters get ready to chose the next hopefully young leader, Business Insider Sub-Saharan Africa by Pulse looks at the youngest presidents ever to take office.

Meet the five youngest Nigerian presidents and the year each got elected:

He was born on October 19, 1934. Following the assassination of Major General Aguiyi Ironsi, the second Nigerian president and the first military head of state on July 29, 1966, Gowon took over. 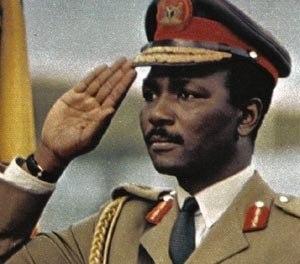 He became the third President of Nigeria and youngest leader ever on August 1, 1966, before his 32nd birthday on October 19th.

ALSO READ: Whoever wins Nigeria’s 2019 presidential elections will have to face the following economic realities

He was born on November 8, 1938. After criticising General Ironsi’s leadership and serving as a federal commissioner under Gowon, he stepped into office on July 29, 1975. 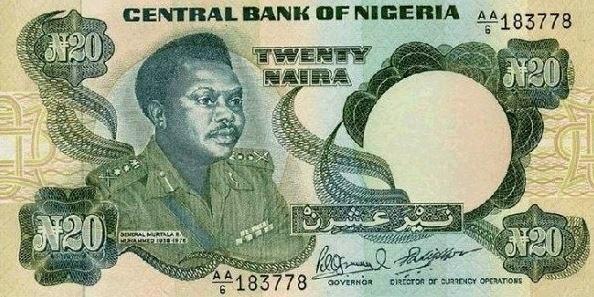 Murtala Muhammed on the 20 Naira note

Born on May 5, 1937, he became the first person to rule Nigeria as Military and civilian president when he was 39 years old. 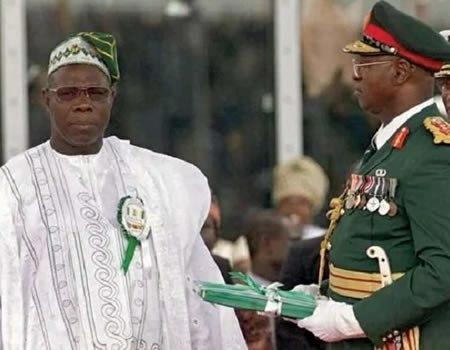 General Abdusalami Abubakar handing over power to Chief Olusegun Obasanjo as the President and Commander-in-Chief of the Armed Forces, on May 29, 1999.

The Supreme Military Council appointed him as the head of state on Feb 13, 1976.

The current president of the country became the Head of State for the first time on December 31, 1983. 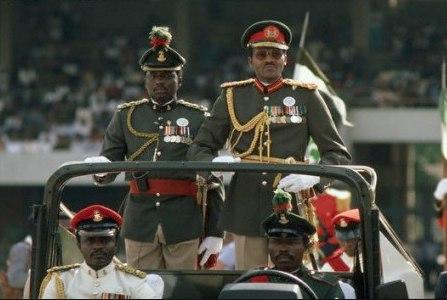 Nigeria’s second president was born on March 3, 1924. He became the head of state after Chief Benjamin Nnamdi Azikiwe was overthrown.

A mash up of Aguiyi Ironsi, Yakubu Gowon and Odumegwu Ojukwu, some of the Chief players during and after the July, 1966 coup