LONDON Earlier this month Theresa May suffered the largest government defeat in the history of the House of Commons after Members of Parliament voted by a majority of 230 to reject her Brexit deal.

In the immediate aftermath of that vote, May’s deal looked as good as dead, with many suggesting that the entire Brexit project could soon end up on the scrap heap.

However, following last night’s series of Brexit amendments, in which the prime minister defeated multiple attempts by MPs to seize control of the Brexit process before winning a majority for a renegotiated deal, it is for the first time possible to see a route through this mess.

Here’s how things could play out.

May wins further reassurance from Brussels 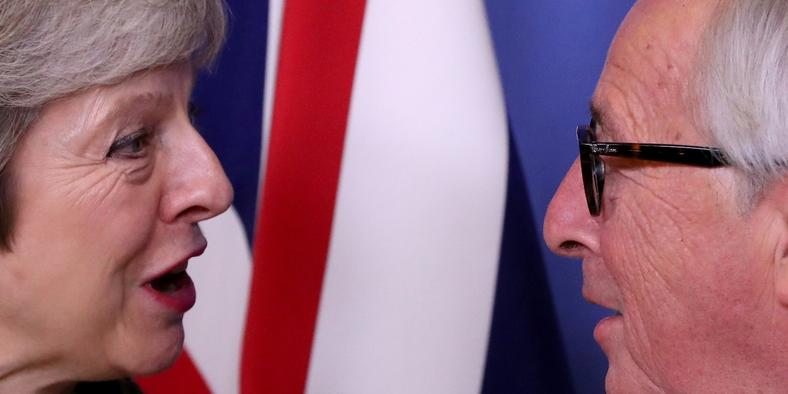 May’s demand to re-open the Brexit Withdrawal Agreement earned short shrift from EU leaders last night, with senior figures immediately dismissing any renegotiation . As the Telegraph’s Peter Fosterwrites this morning , the prevailing view in the EU is that they only need sit on their hands and May will eventually fold and opt for a soft Brexit which could win the support of the opposition Labour party. The EU’s bet may ultimately prove to be right and it is certainly the case that a deal which left the UK in a closer relationship with Brussels than the bulk of May’s party desires, has the greatest chance of winning a majority in parliament . However, there is so far no sign that this is a bet that the prime minister is willing to take. And if there is one thing we have learned from the past two years it is that May’s first, second and third priorities are managing the concerns of her own party, rather than reaching out to listen to the concerns of the opposition.

She will therefore continue to press for concessions from the EU. And despite their public refusals, the EU will want to do something to help May, even if that doesn’t mean re-opening the withdrawal treaty itself. For that reason we can expect some sort of addendum or codicil to the treaty making it clear that the controversial Northern Ireland backstop will only be temporary and further setting out how it would come to an end.

Conservative Brexiteers start to come back 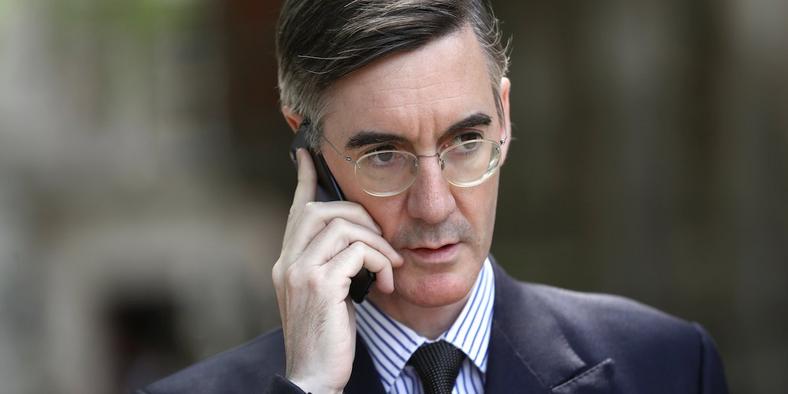 However, this alone won’t be enough to win a majority for May’s deal, particularly if the Democratic Unionist Party, which props up May’s minority government, remains opposed to it. This is where Labour comes in.

Labour MPs save May 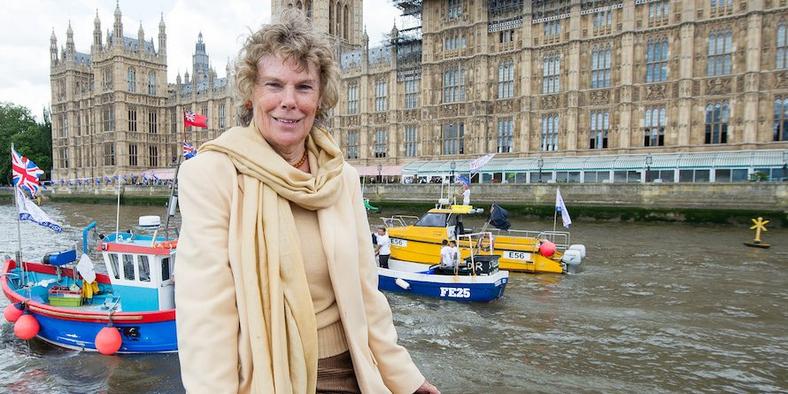 Faced with a last-minute choice between backing May’s deal, or a mildly-revised version of it, and crashing out of the EU, it is possible to see how enough Labour MPs could ultimately opt to save the day for the prime minister. 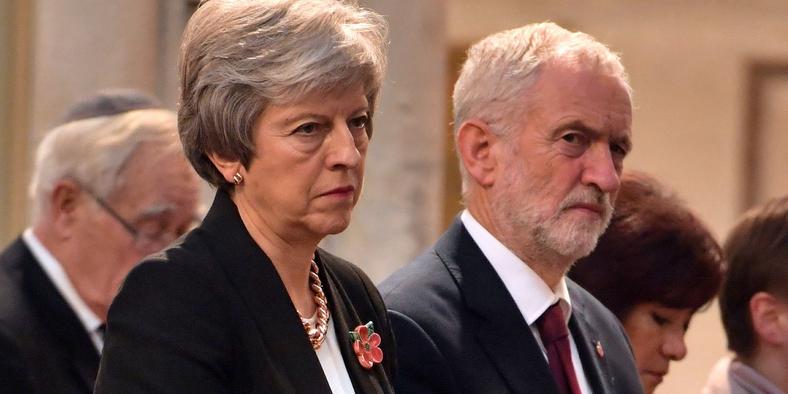