7 African countries with the most European visa rejections

According to a research the Pew Research conducted, about 1.5 million people have left sub-Saharan Africa for Europe and the United States since 2010, while millions more are making plans to follow in their footsteps.

The rise in emigrants from Africa also means an increase in visa rejections.

A recent report from Schengen Visa Information has revealed the African countries with the highest to the lowest visa rejections.

Nigeria is ranked as the first African country with the highest visa rejection in Europe. According to World Meters, as of December 31, 2018, the country had a population of 198 million. 52.5 per cent of people were refused a visa to travel to Europe last year. 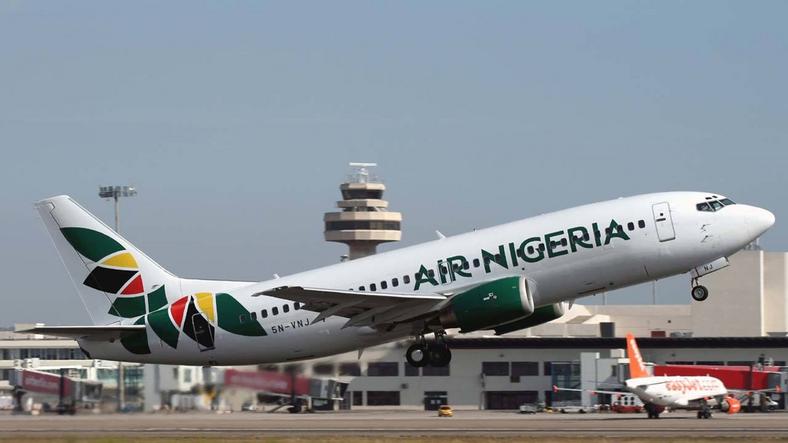 Eritrea was the second on the list. Though it has one of the lowest visa applications in Africa, it recorded a rejection of 47.8 per cent. 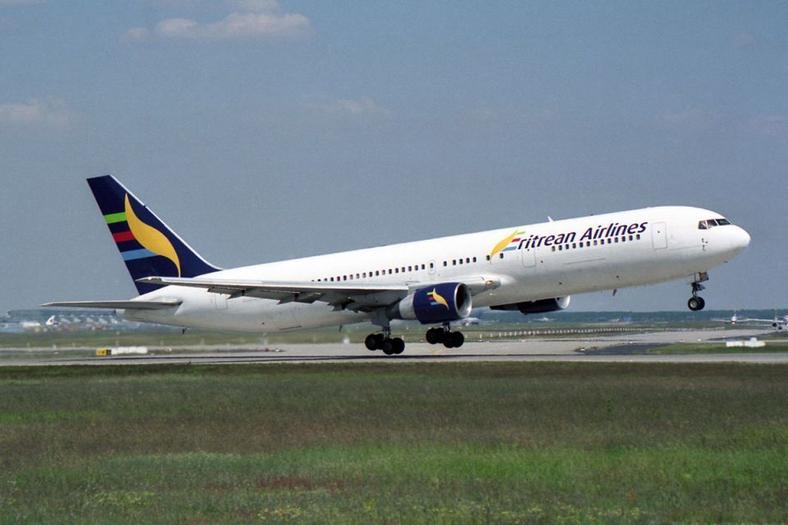 Guinea scored the 3rd highest rejection in Africa with a rejection rate of 43.5 per cent. 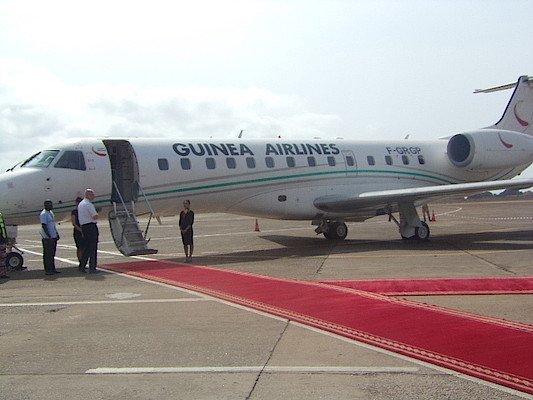 The Central African Republic is 4th on the highest Visa Rejection list, with a 43 per cent rate against a total number of 4,295 applicants. 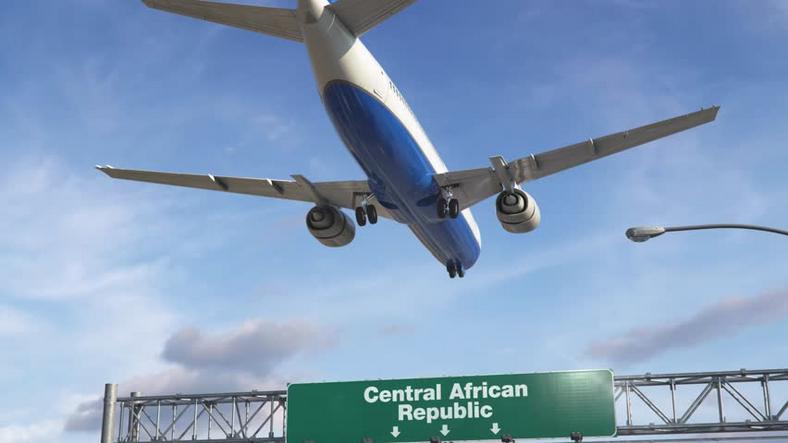 An aircraft landing in the Central African Republic

Senegal ranked 5th on the list. It is the 11th West African country on the entire list out of the 13 that make the list. Its rejection rate is 39.9 per cent. 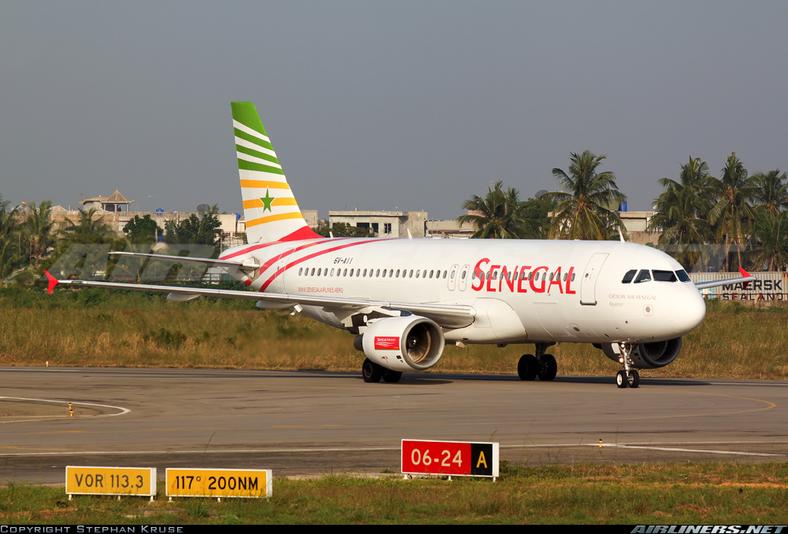 This small island African country emerged 6th on the list. It recorded a rejection rate of 36.3 per cent. 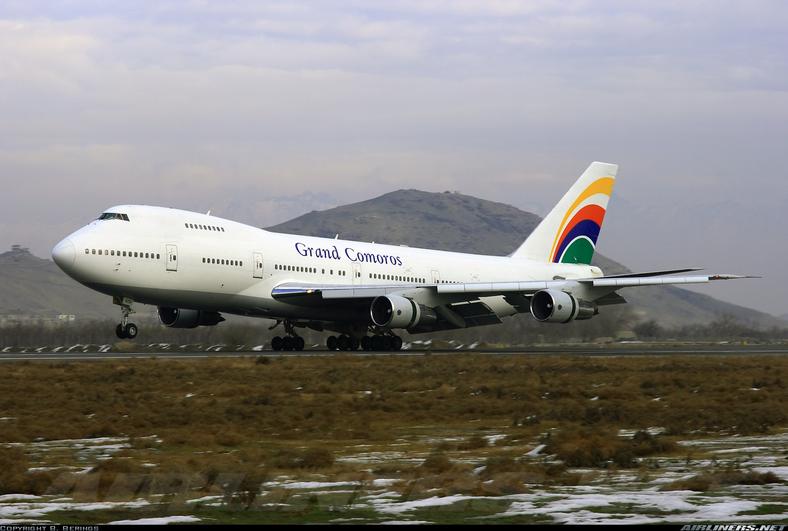 Ghana ranked 7 on the list with a rejection of rate of 35.6 per cent. 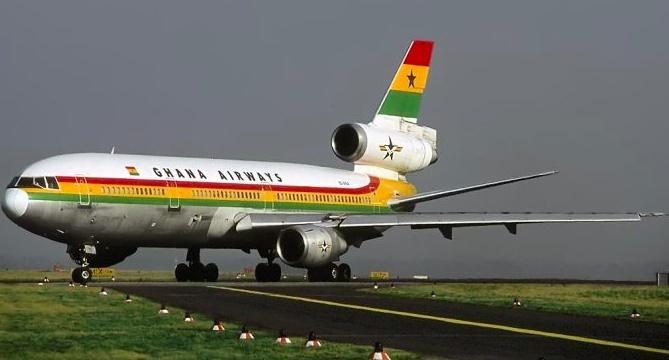 Bovi Welcomes Sister-In-Law To Good Life On Her Birthday