Alexandria Ocasio-Cortez said her stratospheric rise in politics means people are piling expectations on somebody who’s ‘not me’: ‘It’s like this avatar’

Rep. Alexandria Ocasio-Cortez said that her stratospheric rise in politics means people have been piling expectations on an “avatar” of her.

Speaking on The Intercept’s podcast , Ocasio-Cortez said that she went from being an unknown to being a recognizable political figure overnight when she won her Democratic primary in New York in July, and she had to remind herself that people were projecting their hopes on to a version of her.

“Even though I didnt feel like a different person I felt this immense responsibility of all of these peoples hopes and dreams for our future,” she said.

“It is something that I grapple with a lot because I know its not me. Its like this avatar of me.

“But I still feel a responsibility to do the best that I can.”

Ocasio-Cortez said that the time after her groundbreaking primary win, where she beat a high-profile, 10-term incumbent, was the “most stressful time” of her political career so far.

“Like literally overnight I went from no one caring who I was unless I was swiping my MetroCard too slow, to everyone being like ‘who is she, what is this?’ all these cameras all over the place. 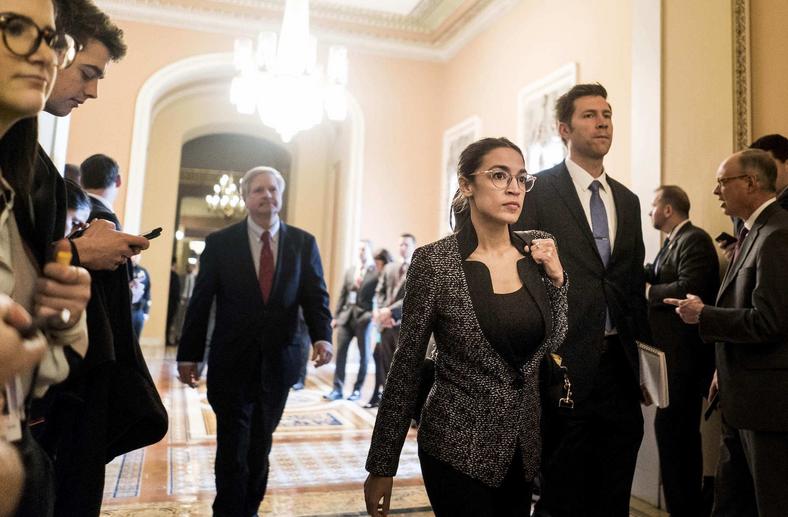 “It was just a completely alien change. I was extremely stressed out because it felt like everything I said had so much more weight overnight.”

She said that she noticed local people, her future constituents in New York’s 14th Congressional District, started to treat her differently.

“A couple of days after the primary I was in my neighborhood and I turned around this corner to get on the street and this woman saw me and just started crying, she just broke down crying.”

Read more: Alexandria Ocasio-Cortez said her bar work in NYC was good preparation for the abusive world of politics: ‘You are harassed all the time’

But, despite this reaction, Ocasio-Cortez said she was not confident that she would win her House seat in November, even though she had won the primary in a seat that had not elected a Republican in years. 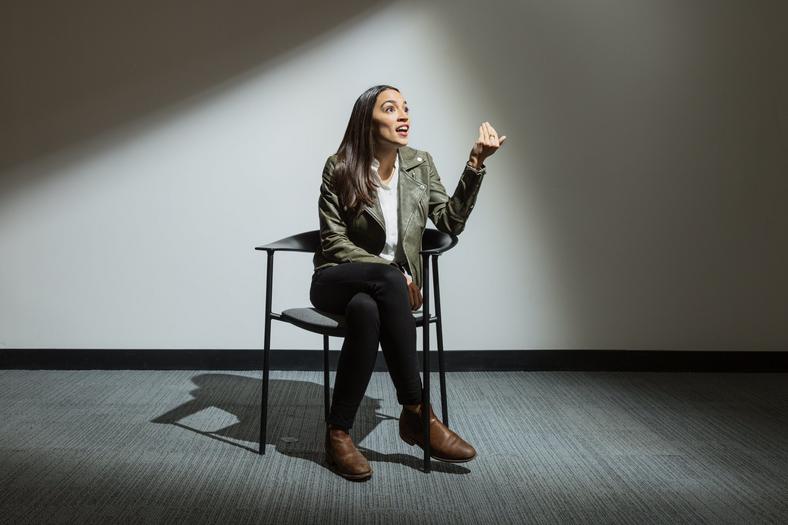 “Everyone in the world thought that my general election was a sure thing except me. I did not think that my win in the general was a sure thing. Everyone around me was like ‘youre crazy, youre gonna be a landslide,’ and I was like ‘no its not.'”

She said she was “getting a lot of evidence on the ground that supported my feelings.”

Nonetheless, come November she won more than 70% of the vote, becoming the youngest-ever woman elected to Congress.

All the presidential candidates are good, but Atiku is the best – Jonathan