Tshisekedi’s emergence is the first transfer of power through an election in 59 years of DR Congo’s independence.

He was inaugurated at Congo’s National Palace on Thursday, January 24, 2019, amid cheering supporters, government officials and foreign ambassadors. 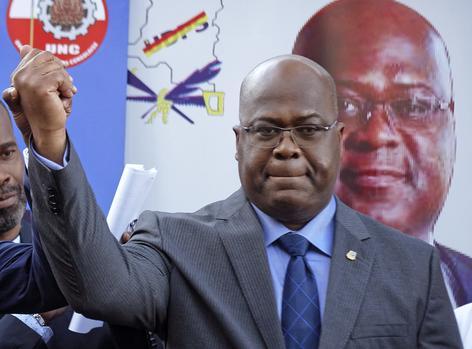 Here are few things about the new president of DR Congo:

1. He is a member and leader of the Union for Democracy and Social Progress (UDPS), the oldest and largest opposition party of the Democratic Republic of Congo. The party was established by his father, Étienne Tshisekedi, in the 1980s.

2. His late father was a three-time Prime Minister of Zaire and opposition leader who was believed to be a fearless and stubborn politician.

3. The 55-year-old politician was elected in 2011 to represent the city of Mbuji Mayi in Kasai-Oriental province in the National Assembly but he turned down taking a seat citing fraudulent election. His mandate was later invalidated for non – appearance. 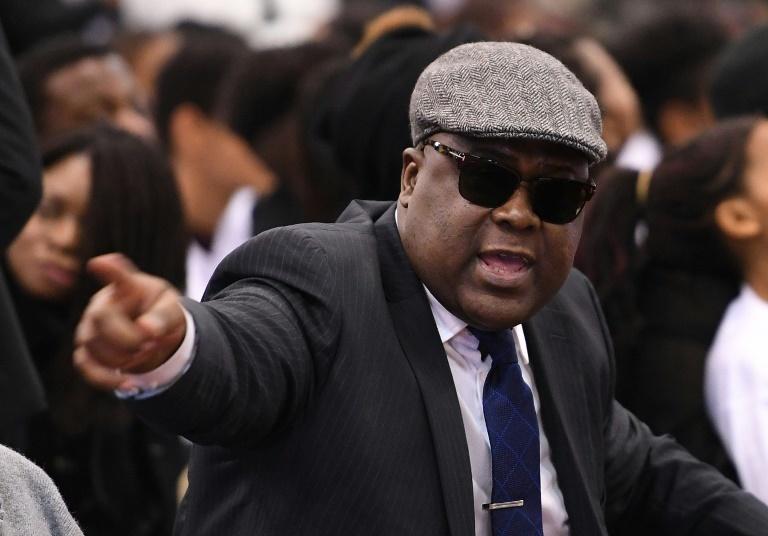 4. He also rejected a position at the electoral office in 2013 due to his political ambition.

5. He won the presidential election that took place on December 30, 2018 beating other candidates including Joseph Kabila’s anointed candidate.

7. He holds a diploma in marketing and communication from Belgium.